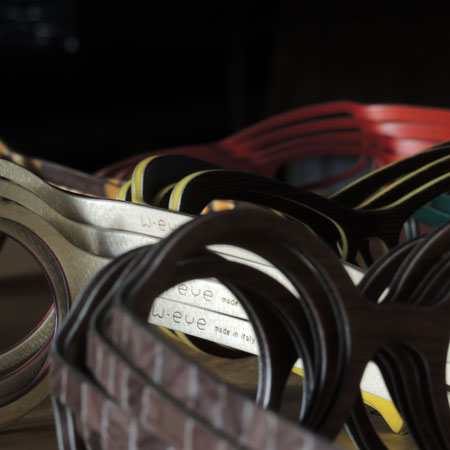 W-Eye was born from Doriano Mattellone’s curiosity for experimenting with new materials.

His insights brought him to create a new strong and flexible material, as well as aesthetically much sought-after.

From the basic concept to the invention of an eyewear brand it’s a long way to go, yet in just a few years W-eye® has been gaining a great international success, as well as rewards. 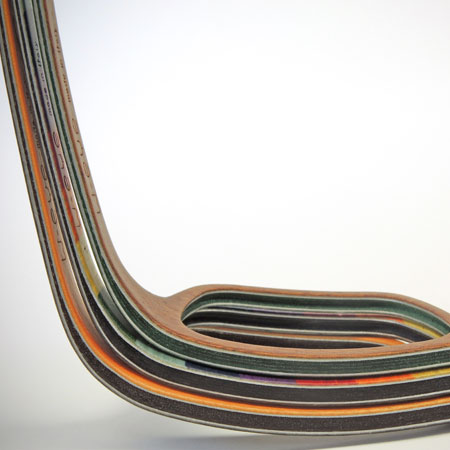 In 2011 the W-eye® frame has been nominated for the Silmo d’Or, the world’s most prestigious prize in the eyewear branch.

In 2013 a second nomination follows with the frame King Eider, made of mother of pearl superlativa® and designed by Matteo Ragni.

In the meantime W-eye® receives the National Prize for Innovation from the President of the Italian Republic.

In 2012 W-eye® is exhibited at the Triennale Museum of Milan, which collects the best products of Italian design.

In 2013 it is time for the Prize for Innovation of the ADI Design Index.